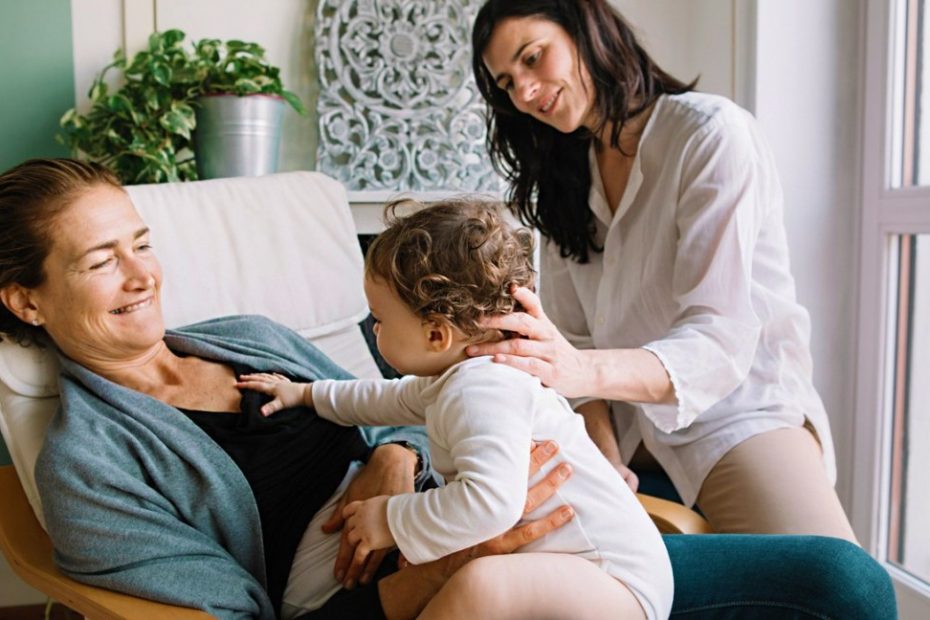 Immediately after birth, your body changes both physically and biologically. Pregnancy hormones fade away and lactating hormones start to show up. There are also problems such as vaginal bleeding, constipation, headaches, weight loss, and painful muscles. During this period, a new mom requires maximum support until she heals and regains her energy. It could take up to one month or more, and this period is known as the confinement period in the Asian countries, or simply the postpartum recovery period in the Western countries. Here is a comparison of Eastern confinement vs Western postpartum care.

For Asians, the confinement period is more of a tradition than an optional practice. It is a period characterized by endless rituals, beliefs, taboos, and obligations, which can last as short as 30 days or as long as 100 days. In some places, the confinement period is used as a time for the new mom to rest, while in others, it has something to do with cleansing the impurity after birth.

On the other hand, western postpartum care has nothing to do with culture. Instead, it’s simply a normal period where a new mom takes time off to rest and recover. There are no traditions involved, except friends that come over to see the baby in a post-delivery baby shower. Staying indoors after giving birth is not a requirement in Western postpartum care as it is in the Eastern confinement period.

Since the Eastern confinement follows customs and traditions, here are some of the things that new moms need to oblige to, depending on their beliefs and countries of origin.

Contrarily, there are no rules to follow in western postpartum care. In fact, a new mom can decide to bounce back and start going to work after just one month of delivery. The truth is that different moms heal at different speeds, and westerners don’t see the point of staying indoors when their bodies have recovered.

Typically, the Chinese confinement period takes about one month, although it may take longer depending on the needs of the mother. During this time, the new mom enjoys limitless rest as she breastfeeds her baby.

In the western world, there is no specific length of time for a mom to spend in postpartum recovery. Some can take three weeks, while others can take up to three months depending on the possible complications that may arise after birth. For instance, postpartum depression is one of the nightmares affecting new moms in the United States and across the globe.

When a new mom is in the confinement period, she is required to only eat warm confinement food. Some of the foods on the confinement diet include, among others, ginger, peanuts, pig’s feet, red beans, papaya, and sesame oil. They also take herbs such as the Chinese angelica root, also known as “dang gui.” These foods and herbs are mainly meant to nourish the body, replenish blood, give the body some warmth, and boost milk production.

Western moms can eat any food provided it is healthy and beneficial to the mother and the baby. For instance, most new moms eat oatmeal, nuts, seeds, fruits, vegetables, and whole grains. Since there’s no one shoving any rules down their throats, western moms choose what they eat.

Besides, while Chinese confinement practices totally forbid new moms from taking a bath for a whole month, Indian moms allow bathing using herbs and turmeric, but only between 11 am and 2 pm when the temperatures are high. Also, confinement ladies are not allowed to enter the prayer alter. All these are meant to keep the new moms away from cold, speed up recovery, enhance their health, and cleanse impurity.

For western postpartum care, the simple reason is to help the mom recover, rebuild her health, get back on her feet, and resume her normal duties.

Even though it has a lot of rules, the Eastern confinement period is an essential process that helps Asian moms recover fast and go back to their normal duties. If you’re torn between Eastern confinement vs Western postpartum care, weigh both sides and strike a balance since each has its own benefits. Whichever side you choose, the AGAPE Confinement Nannies can help you transition from pregnancy to motherhood smoothly and get back to your feet sooner. Call us today.