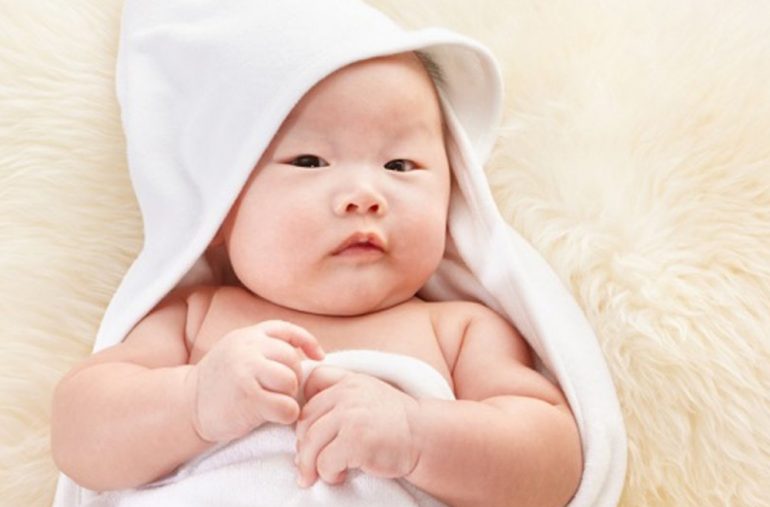 A confinement nanny is knowledgeable and skilled in handling any new mom and newborn in terms of enhancing postpartum recovery. Usually, confinement agencies train their confinement nannies on all the things they need to do in their clients’ houses. For instance, preparing herbs for bathing, handling baby issues such as colic, as known as “wind,” and cooking confinement food.

On the other hand, a domestic helper is more skilled in handling household chores. She may not know much about new moms or their babies.

On the contrary, a domestic helper is somewhat general in her work. She can cook, clean, and run errands for the whole family. Although she has some skills for almost everything, her skills may not be adequate to take care of you and the baby in the right confinement requirements.

As much as a confinement nanny can be flexible in delivering her services, she will most likely only help you as a new mom until you recover. Also, many agencies like sending nannies to houses prior to the actual working to enable them to bond with the mom-to-be. That’s why you should always book early since you can rarely find a good confinement nanny on short notice. Most confinement nannies also stay with the mom and the baby during the recovery period.

Any new mom should hire a confinement nanny, preferably towards the end of the third trimester in her pregnancy. This is because confinement nannies are a resource in the postpartum recovery period, the period during which you need someone knowledgeable about babies. Confinement nannies also come in handy for first-time moms who probably have no clue about taking care of the baby.

Once you have fully recovered and your baby is all grown, you can now hire a domestic helper. She can help you in doing the general domestic chores, not just for you and the baby but for the whole family. A domestic helper can also help you during your pregnancy.

Although their work is kind of similar, the hiring process can be different for confinement nannies and domestic helpers. Since a confinement nanny deals with much more sensitive work such as feeding the baby, a new mom may take extra measures before hiring her. For example, she can ask her to take more medical tests, have a face-to-face interview, provide next-of-keen contacts, and much more.

The hiring process can still be detailed and long for domestic helpers, but it’s nothing compared to that of confinement nannies. This is because a new mom needs someone she can trust with her baby.